Background: Born on Wirral, Phil graduated from the University of Durham with a degree in Modern Languages and joined Langtons Chartered Accountants in 2006, qualifying three years later. He became a Chartered Tax Advisor in 2018.

Phil is a Trustee and Treasurer of a homeless charity, Emmaus Merseyside, a Trustee of Wirral Academy Trust, Chair of Merseyside Young Professionals and sits on the Fundraising Advisory Board of Tate Liverpool. 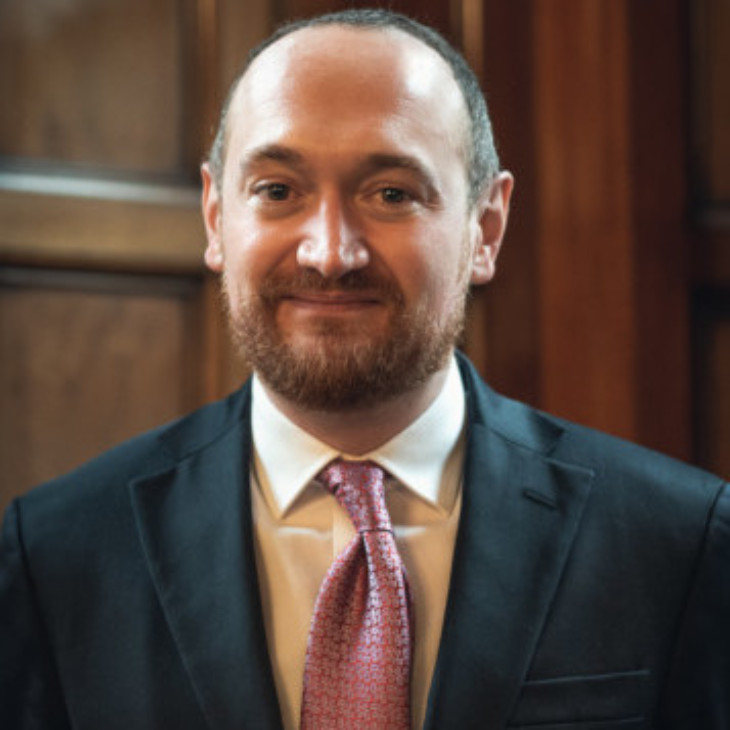