Helen Legg was appointed Director of Tate Liverpool in 2018 following eight years as director of Spike Island in Bristol. In addition to running the gallery, she also oversees Tate’s national partnerships and is currently Chair of Royal Albert Dock, Liverpool.

During Helen’s tenure as Director of Tate Liverpool the gallery has evolved to more closely mirror the city and its myriad histories, using Tate’s international reputation and outstanding collection to place the city at the centre of an outward looking, international artistic programme.

Helen has worked extensively with British and international contemporary artists, and was part of the selection committee for the British representations at the Venice Biennale 2017, a judge for the Turner Prize and the Contemporary Art Society’s Museums Award. 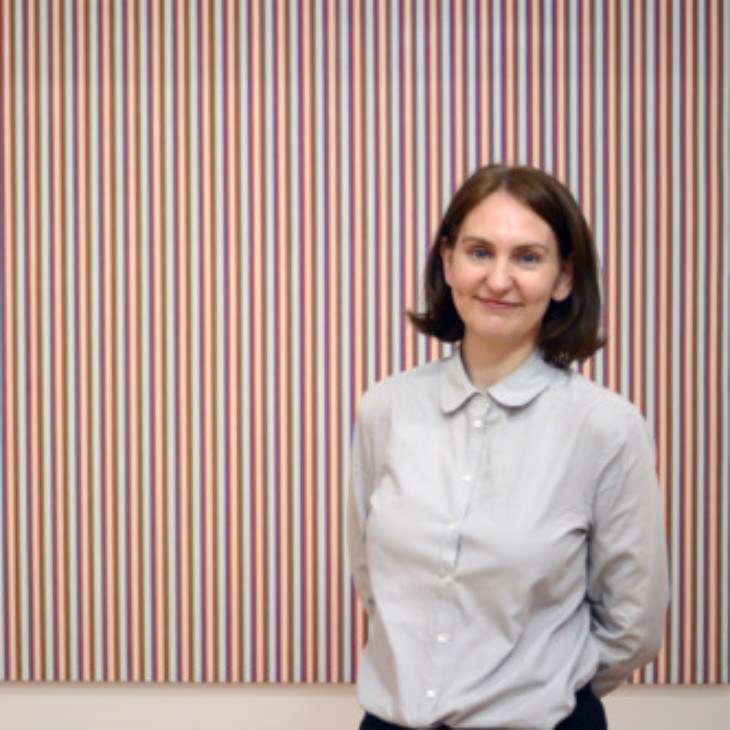