A new package of support to help businesses with soaring energy bills was unveiled by the Government on Wednesday. Covering all UK businesses and voluntary sector organisations such as charities as well as public sector energy users such as schools and hospitals.

Earlier this month ministers announced a £150bn plan to support domestic energy users through the winter. Now the Energy Bill Relief Scheme will provide a discount on wholesale gas and electricity prices for all non-domestic customers.

Starting on October 1, the scheme will last for six months. It will apply to fixed contracts agreed on or after April 1, 2022, as well as to deemed, variable and flexible tariffs and contracts.

It will apply to energy usage from October 1, 2022, to March 31, 2023. The savings will be first seen in October bills, typically received in November. Customers do not need to take action or apply to access the support. Support (in the form of a p/kWh discount) will automatically be applied to bills.

The government has set a Supported Wholesale Price – expected to be £211 per MWh for electricity and £75 per MWh for gas. This is less than half the wholesale prices anticipated this winter – which is a discounted price per unit of gas and electricity.

This is equivalent to the wholesale element of the Energy Price Guarantee for households. It includes the removal of green levies paid by non-domestic customers who receive support under the scheme.

Equivalent support will also be provided for non-domestic consumers who use heating oil or alternative fuels instead of gas. Further detail on this will be announced shortly.

A review into the operation of the scheme will be published in three months to inform decisions on future support after March 2023. The review will focus in particular on identifying the most vulnerable non-domestic customers.

Prime Minister Liz Truss said: “I understand the huge pressure businesses, charities and public sector organisations are facing with their energy bills. This is why we are taking immediate action to support them over the winter and protect jobs and livelihoods.

"Our new scheme will keep their energy bills down from October, providing certainty and peace of mind. "While we boost Britain’s homegrown energy supply so we fix the root cause of the issues we are facing and ensure greater energy security for us all.” 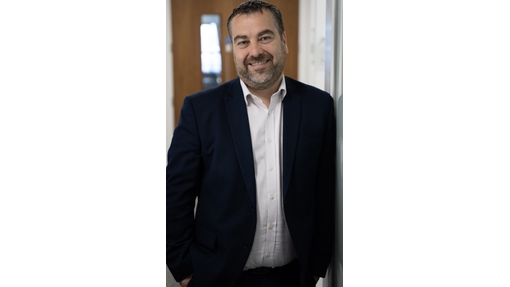 As part of ongoing growth plans, Liverpool-based Alliance Fund Managers has undergone an exciting brand refresh and will now be known as River Capital.