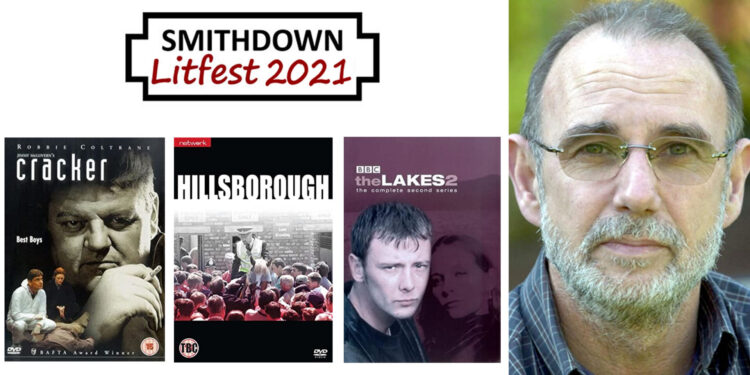 Running from Monday, September 20, to Thursday, September 23, Smithdown Litfest is a literary festival taking place in community venues along the Smithdown Road corridor ‒ from Toxteth to Allerton.

It offers author talks and readings for all ages. This year’s special guests include Jimmy McGovern, whose impressive list of TV credits includes Cracker, Hillsborough, The Lakes, The Street, Accused and the hard-hitting film drama Priest which starred Linus Roache, Tom Wilkinson, Robert Carlyle and Liverpool’s own Cathy Tyson.

Also on the bill at the festival is bestselling Liverpool saga author Sheila Riley, whose books include The Mersey Mistress, The Mersey Angels and The Mersey Orphan. All proceeds from this year’s ticket sales will go to Al-Sabeen Children’s Hospital in Yemen.

Also, as part of this year’s festival, The Way With Words exhibition celebrates notable people with a connection to the local area who found success with a career in words as writers, actors, musicians and broadcasters.

You can spot Way With Words posters on Smithdown Road. Look out for them at ARW Property Solutions, Bikeology, Bleach, Cafe Oro, Point Properties and Smithdown Eyecare. You can also see the Way With Words exhibition at Toxteth Library throughout the month of September.

Chris created the first 11-a-side refugee football team in England. Ullet Road Church Rebels FC (the Rebels) is more than a football club. It is a family for young players who travelled to the UK to escape torture and death in their home countries. Set in the context of the global refugee crisis, the book is a heart wrenching, but at times funny, memoir that documents the lives and times of a unique football team and its players.

An Evening with Sheila Riley

Sheila Riley writes heart-warming historical novels and family sagas, which are based around the streets of Mersey Docklands from the beginning to the middle of the 20th century. Hear Sheila Riley talk about her writing career, and the inspiration and research behind her bestselling Liverpool sagas.

Litfest organiser and publisher Ian Skillicorn shares tips and advice on how to market your books on Amazon. Ian’s digital publishing imprint has sold over half a million books in the past few years, so this is a must for all self-published authors.

An Evening with Jimmy McGovern

Acclaimed screenwriter and producer Jimmy McGovern is the creator of Cracker, Hillsborough, The Lakes, The Street, and Accused, and many other successful and influential television dramas. Join Jimmy for a special evening of conversation, with the opportunity for you to put your questions to Jimmy about his work. 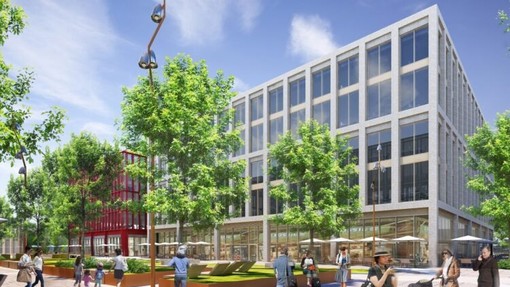