This October sporting stars, and community leaders will be profiled across the region in a campaign launched by the Anthony Walker Foundation and Open Media.

The ‘See Me Now’ campaign was established in 2020 following the revival of the Black Lives Matter movement and the focus on institutional racism. The campaign is running throughout October/Black History Month to highlight the positive life achievements of individuals and groups from the region’s diverse and multicultural communities.

The campaign will showcase those from various cultural backgrounds who have carved their lives and careers in industries ‘not for them’. It will feature those from music, sport, STEM, business, law, politics and other sectors where people from Black and Minority Ethnic backgrounds are underrepresented.

Those taking part in the campaign will be featured on Out of Home advertising screens in Liverpool and Manchester throughout October. The screen time is provided by Open Media who are a strong supporter of the Anthony Walker Foundation and moving forward the equality, diversity and inclusion agenda. As well as for Black History Month, Open Media run similar campaigns for LGBTQ+ Pride and International Women’s Day.

‘It’s important we celebrate role models from our communities and show younger generations that they can achieve. There are still so many industries and sectors in the UK and around the world where Black people struggle to breakthrough and move up into senior positions. The campaign is just one method were using to inspire the next generation and change the status quo’.

‘Open Media are delighted support the ‘See Me Now’ campaign. As a company it is important, we support local causes and champion those who might not normally have a voice. Our year-round commitment to diversity and inclusion is an important part of what we do, and we are proud to champion women and those from the LGBTQ+ communities during International Women’s Day and Pride celebrations’.

The campaign runs throughout the month of October. 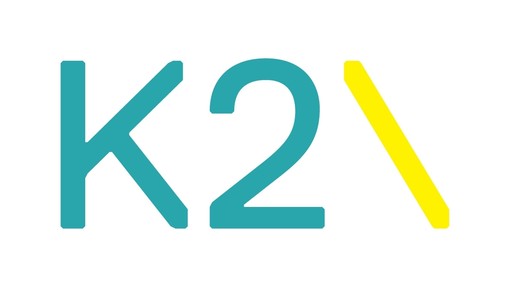