DLA Piper’s Boardroom Brexit: What the deal means for business

DLA Piper has published its last edition of the Boardroom Brexit series, marking the end of the negotiations and the agreement of a new trade deal, the UK-EU Trade and Cooperation Agreement (TCA).

In this edition, DLA Piper specialists summarise the impact of the deal on all aspects of business operations in one place. The in-depth analysis of the TCA is split into areas, including analysis on trade, transport, mobility, personal data, fishing, energy and climate change, amongst others.

The full edition can be viewed here.

“It’s a defensive deal, with the UK focussed on regaining sovereignty and the EU in turn focussed on not breaking its single market”, and “On the one hand it’s very complex, and on the other hand is strikingly thin in some places (to echo the verdict of the IPPR) ” was the consensus of DLA Piper’s advisory practice during a Brexit – the final deal webinar, summarising the 24 December 2020 European Union (EU)-United Kingdom (UK) Trade and Cooperation Agreement (TCA).

During the live broadcast on 5 January, a multi-disciplinary panel of DLA Piper lawyers and policy specialists, including Lord Andrew Tyrie, shared their views on the post-Brexit deal agreed at the eleventh hour on 24 December 2020, and discussed its impact on the UK economy, UK-EU relations, and businesses on both sides of the Channel. To listen to the webinar in full, please visit the DLA Piper event page.

In future, you can stay informed of key developments in post-Brexit trade relations under the banner of DLA Piper’s Trade Truths publication, which explains in simple terms how international trade issues will affect your commercial interests, and provide practical advice on how to navigate them.

DLA Piper is a global law firm with lawyers located in more than 40 countries throughout the Americas, Europe, the Middle East, Africa and Asia Pacific, positioning us to help clients with their legal needs around the world. In certain jurisdictions, this information may be considered attorney advertising. www.dlapiper.com 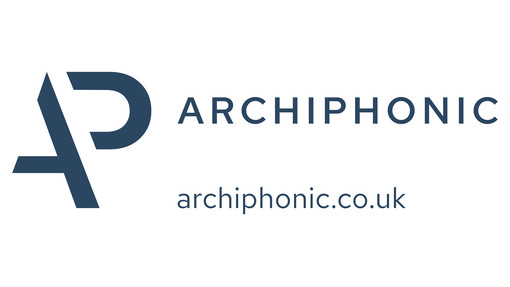