Winlink sought to rely on an Introduction Agreement entered into by LFC and Winlink back in October 2013, to claim commission on LFC’s training kit sponsorship deal with BetVictor in 2016. This was despite Winlink having had no involvement in the deal.

In the Judgment handed down today, HHJ Pelling QC concluded that the introductions made by Winlink needed to be the effective cause of the BetVictor deal, which they were not.

The DLA Piper team was led by Christina Sharma (Legal Director) and Danielle Carter (Associate) with Robert Anderson QC of Blackstone Chambers and Theo Barclay of Hailsham Chambers as Counsel.

Christina Sharma, commenting on the successful defence, said: “This Judgment will be of significant interest to sporting rights holders who use introducer intermediaries, as the law is now clear that direct involvement in a deal will be required, in the absence of an express term to the contrary.” 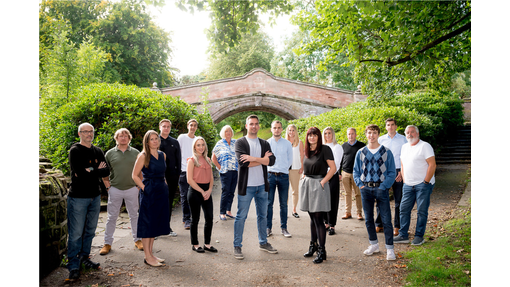 A new brand, new starters and a promotion at Paddock Johnson Mon 14 September 2020