Deloitte’s Manchester division is urging businesses in the North West to prepare their workforce for the new immigration rules set to come into force on 1 January 2021.

The new rules will be introduced from the end of the UK’s transition period on 31 December 2020 after its formal exit from the European Union earlier this year.

Deloitte’s Immigration Hub - an extension of the firm’s Global Employer Services team - was launched 12 months ago to ensure that businesses in the North West have access to the right talent and the tools to help to manage and mitigate immigration risk.

The team, which has made five significant new hires in the last nine months to accommodate shifting market conditions and client demand, offers services and legal representation for business visas, work permits, residence and citizenship applications. This helps companies navigate through the new points-based immigration bill coming into play on 1 January 2021, which will see migrants, including those from the EU, required to gain 70 points to be eligible for a UK visa.

Deloitte has immediate plans to make an additional three hires to the team in the next 12 months, and a long-term growth strategy to triple the North West Immigration team by 2023.

Emily King, Partner in Deloitte’s Immigration team, said: “Manchester is our main hub in the North for immigration services. There is a real appetite for these services in the region as a result of new Government requirements in the lead up to the end of the transition period. >span class="bumpedfont15"> This is why we have invested heavily in the team here in the last 12 months, and have plans in place to expand that further in the coming months.

Jo Ahmed, Global Employer Services Partner at Deloitte and Honorary Consul of Japan in Manchester, said: “We have new cross-border rules coming into play following Brexit and are also in the midst of a global pandemic, so businesses need to be smarter and more prepared than ever to attract and retain top talent and skills needed for the future. The impact on sectors that have any reliance on European nationals in their workforce, including tech, manufacturing and healthcare, will be significant.

“We are now working closely with our clients and partners to guide them through the new immigration process and advise on best practice. The time to act on this is now, so I would strongly advise businesses in the North and wider UK to think ahead, review the skills and people they will need and get their sponsor licence in time for the January 2021 start date." 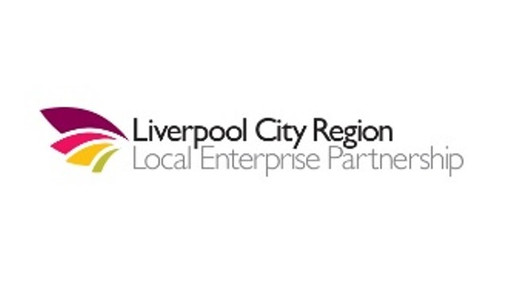