Hosted by Everton in the Community, the annual workshop saw Kean and Virginia reiterate to the youngsters the importance of stamping out racism in society alongside a diverse panel of guests, which included the Lord Mayor of Liverpool, Councillor Anna Rothery.

Newly elected Fans’ Forum member David Wycherley - part of the County Road Bobblers group who funded and produced the 'No Al Razzisimo’ banner which was displayed at Goodison earlier this season - was also part of the panel, as well as Seth Ejukwu, Campaign Worker at Show Racism the Red Card, Iffy Onuora from the PFA, Robert Brennan from Sefton Council and the Anthony Walker Foundation' s John Au.

Delivered by anti-racism charity Show Racism the Red Card, the workshop also educated children on racism in football and how to deal with and campaign against racism, as well as promoting the importance of speaking out when experiencing racism.

Speaking after his guest appearance on the panel, goalkeeper Virginia said: “It was really good for me to see the work being done to tackle a really important issue, not just in sport, but in society. If anybody experiences racism, you cannot ignore it – it’s vital for people to not suffer in silence.”

Wycherley, who took up his new role on the Fans' Forum last month, added: “It means so much to be back here educating the next generation and to see Moise Kean and Joao Virginia actively participating in the community sums up what Everton is about.

"Seeing young kids being educated by their heroes about a message that will positively shape the future of the next generation is so important.” 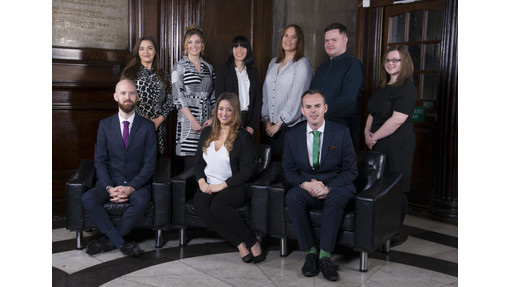