Everton Squad Pledge Support to Everton in the Community

Manager Carlo Ancelotti, Director of Football Marcel Brands and Duncan Ferguson joined the first-team squad at Everton in the Community’s annual Showcase in pledging their ongoing support to the charity and its work by signing a commitment pledge.

Hosted at USM Finch Farm, this year’s Showcase event saw the entire squad involved and highlighted the life-changing and life-saving work of the Club’s official charity and saw the team split into six groups, each spending time finding out more about one flagship programme from each of the charity’s six key areas of work.

The Showcase event was Manager Ancelotti’s first time in witnessing the work of Everton in the Community and after pledging his support to the charity he spent time at each of the six activity stations, finding out more about the programmes and its work as well as meeting the participants who directly benefit from it.

Speaking after his afternoon with Everton in the Community, Blues boss Ancelotti said: “From the first day I was here, I was told about the fantastic work of the Club’s charity and the impact it has on the lives of so many people. I was very pleased to see some of its programmes in action and I feel that it is important that myself and my squad are fully supportive of Everton in the Community and have a thorough understanding of how it helps the people of Liverpool.”

Everton in the Community CEO Richard Kenyon added: “Our Showcase event is always a big date in our calendar and something that our players, staff and participants look forward to every year. It is clear to see from the smiles on everyone’s faces just how much everyone enjoyed it and I would like to thank the players, Marcel and Carlo for being so generous with their time and their ongoing support of our charity.

“Carlo has been interested in the work of Everton in the Community from the moment he arrived at the Club and today was the first opportunity for him to get involved with some of our programmes and meet our participants. He has told me that he got a lot from the event and I know we have his support moving forwards.”

This weekend’s fixture against Crystal Palace is Everton in the Community’s designated birthday fixture and will see the charity celebrate 32 years of supporting those in need across Merseyside.

For more information on Everton in the Community visit www.evertonfc.com/community 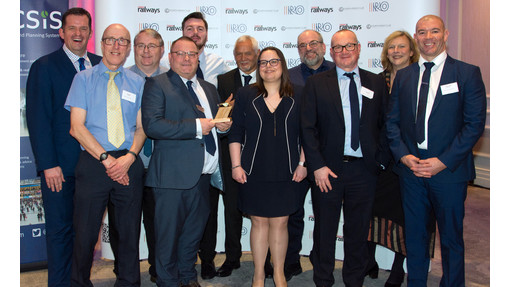