Western Approaches HQ - Guided Tours are back in 2020

Western Approaches HQ is the command centre of the Battle for the Atlantic, the WWII bunker that protected the tactics of the British Armed Forces, and led to our victory.

Covers the role of the facility in coordinating the Battle of the Atlantic. It looks at key personnel who worked in the bunker, what they did, what the rooms were used for and the importance of the work undertaken.

The majority of Western Approaches personnel were young women, aged between 17-22, especially selected from all over the UK for their intelligence. This tour gives a personal insight with photographs and stories from the lives of some of these women - both in their own words, and from their families.

Includes a peek at some of the rooms which are not yet open to the public, such as the sleeping quarters. It also includes your choice of theme for the tour, as well as hot drinks and cake in the cafe.

Similar to the VIP tour, this includes peeks at unseen rooms and archive material, as well as a hot drink, beer or glass of wine.

Check out the Western Approaches website for more information.

or email: wa@bigheritage.co.uk to book. 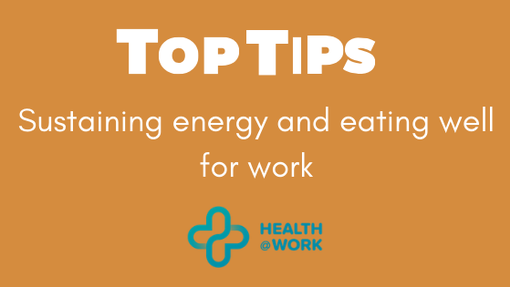