Stephen spent 40 years working in RBS up until 2001. During his career with the bank, Stephen held a variety of senior positions both in the UK and USA and in 1992 became the local Director in Liverpool, which was followed by an appointment as Regional Corporate Director in the Corporate and Institutional Banking Division Liverpool Region.

Following retirement from the bank, Stephen joined Brabners LLP as Chairman.  He is a past Regional Chairman of Coutts in Merseyside and North Wales and was appointed an Ambassador for Professional Liverpool in 2013, having stepped down as Chairman the previous year.

Stephen is a Deputy Lieutenant in the Merseyside Lieutenancy.

He is involved with various charitable organisations and is a Director and Trustee of Wirral Hospice St John’s and Chairman of the Empowering Youth Foundation. 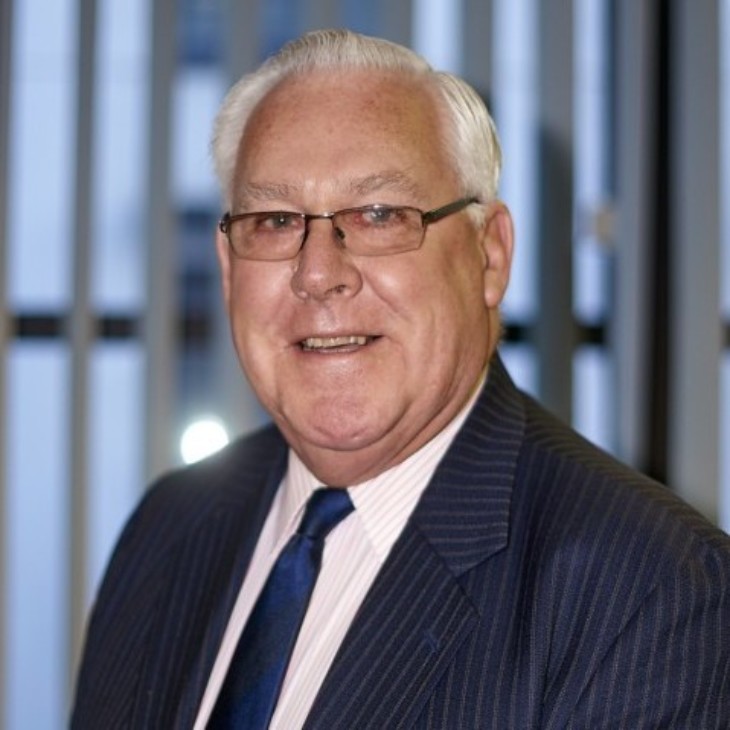