Philip is a consultant in the real estate team at DLA Piper UK LLP where he was a partner for 35 years. Since qualifying as a solicitor in 1980, he has advised a range of major investors, public sector organisations and major corporate space occupiers on investing in, developing, managing and exploiting their property assets throughout the UK.

From 1998 to 2004, he was DLA Piper's Head of UK Real Estate and from 2004 to 2013 was managing partner of its Liverpool office. He was a director and deputy chair of The Mersey Partnership from 2010 to 2012, since when he has been a member of the Liverpool City Region LEP Advisory Council. He was Treasurer of Liverpool Law Society from 2014 to 2017 during which time he led a successful project to relocate the Society's offices.

Favourite Books
Anything by Robert Harris 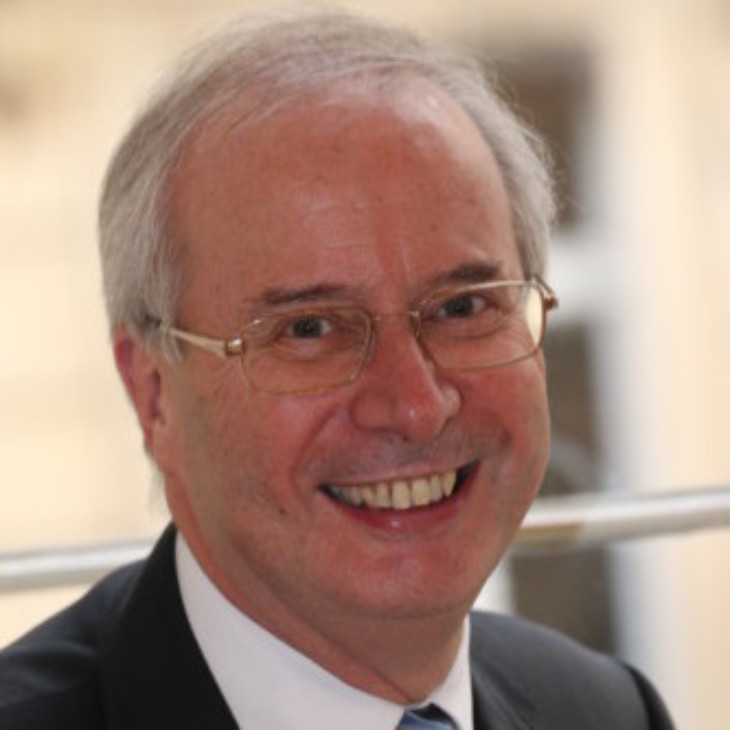