Background Paul founded Opus Media in 2012 to help organisations sell more, more often through targeted visual storytelling. His background is in television, having directed television episodes for both BBC and ITV, and short films that have won awards at film festivals around the world. He also had a stint as a marketing manager working in the tourism industry.

Interests Paul is an accomplished violinist and martial artist, enjoys watching football and baseball, and loves spending time with his wife and children.

Favourite Music Very varied and obscure but anything from Tom Waits to Kamasi Washinton, from The Mars Volta to Mewithoutyou

Favourite Books Of Mice and Men 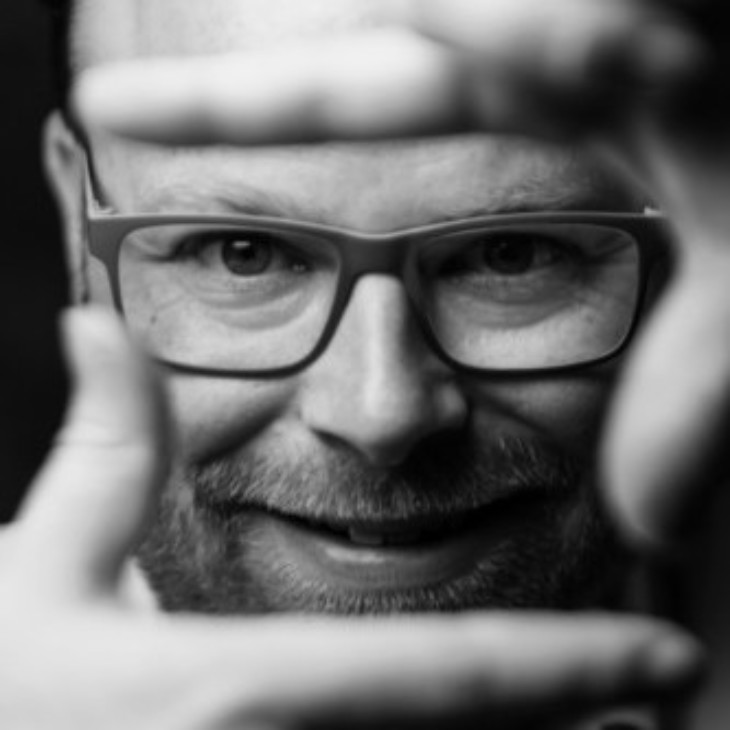