Background -
Andrew is a Chartered Accountant who has spent 41 years in the Liverpool Accountancy Profession. He is a Sole Practitioner in Wirral having spent 18 years in industry (insurance and then property) between 1995 & 2013. A former President of the Liverpool Society of Chartered Accountants and Council Member of ICAEW, he is also a non-executive director of a number of businesses. Previously vice - chair of LCVS, a large local charity, he is also very active in the not for profit sector. Despite trying hard to semi retire, in what little spare time there is, he is a Methodist Local Preacher and, with 4 children and 4 grand-children, there is (thankfully) little time to devote to the garden but sadly also little time for his beloved Everton FC.

Favourite book -
Usually whatever the next one is I pick up but loved Salmon Fishing in the Yemen.

Musical tastes -
Loves going to the Phil to hear anything - my wife sings in A Capello choir - so have to like that! 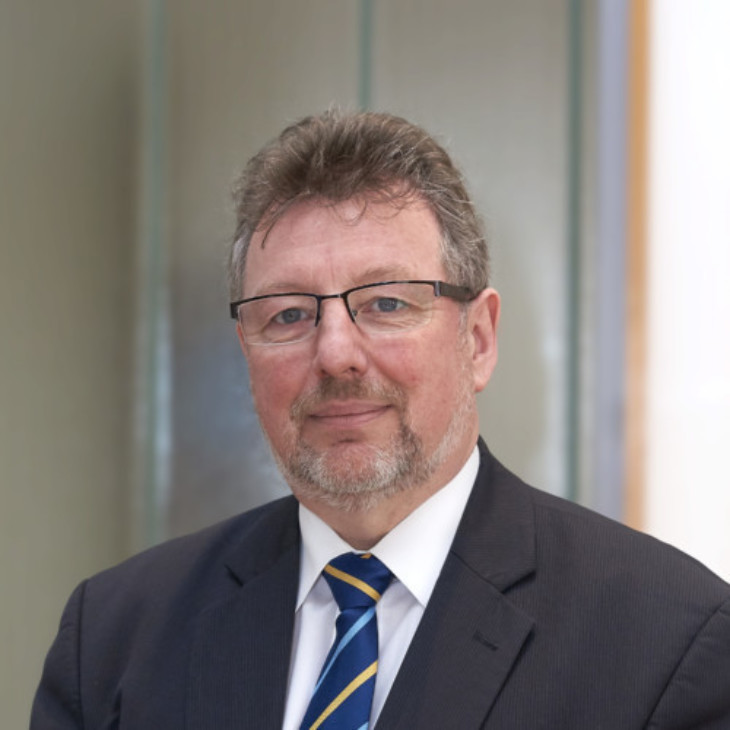